What is a Welfare Unit?

Now available to hire on our website, welfare units are portable solutions for sites without any electricity or running water. They're completley safe and secure and offer a range of appliances which are not commonly found on building sites.

Coming in many different variations, welfare units are an excellent option for short and long term projects.

Our units can offer something as simple as an area for workers to take a break, or to setup a temporary complex on site with fully functional kitchens, bathrooms and office spaces.

Due to our vast range of suppliers we can strive towards next day delivery on our welfare units, however more delivery information can be found here.

If you have any more enquiries regarding welfare units, feel free to contact us and we'll be happy to answer any further questions you may have.

We're happy to announce that you can now hire combination ladders from us at the same unbeatable rates as always.

The main benefit of a combination ladder is that they're both a step ladder and an extension ladder all rolled into one unit which allows lots of different jobs to be done with the same ladder.

With sizes ranging from 1.7m to 8.4m, combination ladders are an excellent alternative to other access solutions for a great price of just £30.00 per week.

If you'd like to know anymore information on our new ladders feel free to contact us via email or phone and we'll be happy to help.

Showcase is a new concept we've introduced at SAB Supply which aims to show your projects on our website with great benefits!

Showcase will allow people who visit our website to view your work, showing how your project started and what it looked like at the end.

You may be asking, what are the benefits of this to me as a customer? For starters, we are offering a huge 25% OFF your next order with us as a thank you for submitting your photos.

Another benefit for yourself is if you work for a company, we can attatch your company details to your post which means when we get traffic to our website, so do you.

If you're interested in the idea of showcase, please feel free to get in touch with us by clicking here.

One of our latest products which we're hoping will be very useful to people is our lighting towers. These hydraulic towers are equipped with 4 x 1000w metal halide lamps which allow it to light up to 4200 square metres of your site.

Ideal for jobs that go into the night, our lighting towers will make sure you can always see what you're doing and not limited to just working during the day.

With a 60-65 hour run time on its 116 litre fuel tank, the unit should comfortably last the initial weeks hire without having to be refueled.

The maximum height that the lighting towers go to is 9m which is roughly 3 stories high, allowing a wide spectrum of light to be distributed around site.

Top 5 Construction Projects Which Will Be Completed in 2019

There are many construction projects which will be drawing to a close this year, here are five of the biggest ones which will finalise after years of development in 2019. UEFA Euro 2020 is set to be one of the most distinct tournaments to date, being hosted all across Europe. One of the biggest stadiums being redeveloped is the Puskas Arena in Budapest.

The stadium will play host to a number of games during the tournament and has seen in it's three year construction the capacity increase from 38,652 to 67,889. The cost of the new stadium is said to be in the region of £570m. Shanghai's 1000 trees project has been ongoing for years and was first announced by British designer Thomas Heatherwick in 2015. The 300,000 square metre complex is set to include shops, offices, housing and a school.

Completion of the site is set for this year and will have cost an estimated £114m. 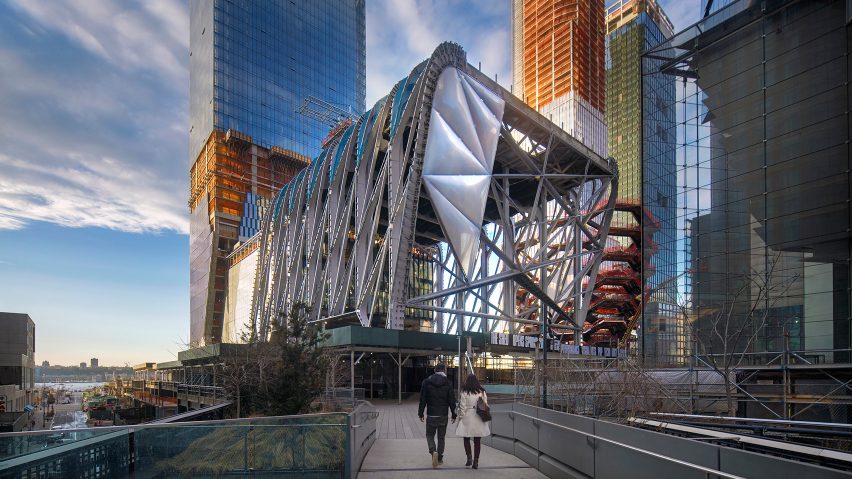 New York is home to some of the biggest buildings and attractions in the world, and The Shed is set to be added to that list in 2019.

The Shed is an experimental art gallery designed to showcase artistic invention for years to come.

Opening in April, the project is part of the £15bn Hudson Yards redevelopment.

Tottenham Hotspur are finally moving into their new 62,000 capacity stadium this year after constant delays to the construction due to various problems.

The cost of the stadium is set to be around £850m and will host not only football games but also concerts and NFL games from time to time.

Barring Wembley this is set to be the biggest stadium in London for at least the next few years. 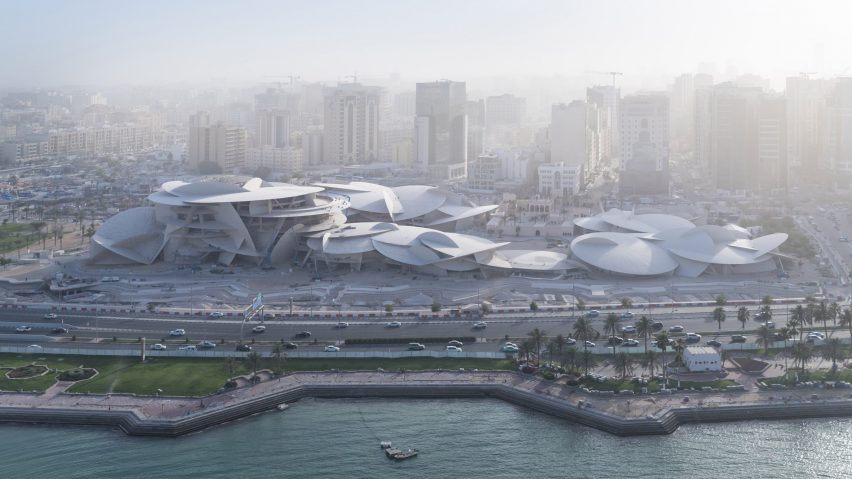 Qatar's national museum is set to be finished this year and will be one of the biggest attractions in the Middle East - costing an estimated £342m.

Not only will the museum have galleries but also a 220 seat auditorium, a research centre and laboratories as well as retail outlets and a public park. Opening in March, this is another landmark that will be visited by the masses in Qatar.

Pay via PayPal through the checkout or by credit/debit card over the phone on:

Don't have PayPal, you can still use the gateway, click the PayPal Button from the basket, then just click the grey button that says "Check Out as a Guest" and enter your details.

You will receive an email with your order confirmation.

You will receive an email with your order confirmation.